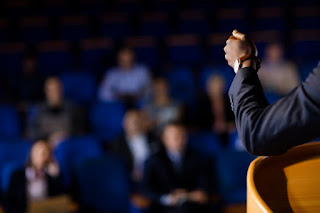 Having ascended to the position of prime minister in May 1940, Churchill was under pressure from the War Cabinet to forge some sort of deal with Britain’s adversary. This reflected a situation in which Hitler’s forces had run through Europe with minimal resistance and were now encircling Britain.
The only ray of light was that British forces had narrowly avoided obliteration on the Continent, through the successful evacuation at Dunkirk. With estimates having placed the number of British and Allied troops who could be rescued from French beaches at just 50,000, some 338,000 troops were saved through Operation Dynamo instead.
This set the stage for a momentous speech before the House of Commons in early June. Churchill faced the daunting task of convincing skeptics, including Foreign Secretary Lord Halifax, as well as the public at large, that Britain had the will and means to resist. The tactic Churchill used was to frame the Dunkirk operation as a type of salvation, as he went through several drafts to create a speech that would resonate and inspire.
In its final form, Churchill’s speech was one of immediate impact, as the new prime minister vowed that Britain “never surrender” and “go on to the end,” taking the battle to the beaches and to the streets. This galvanized the public and, along with Churchill’s moves to expand the alliance with the United States, ensured that Britain would continue to fight where other European nations had failed.
at May 21, 2021 No comments: 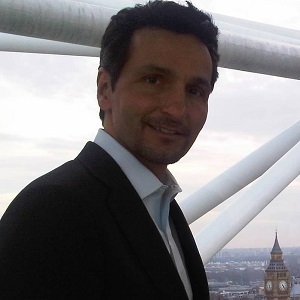 Based in New York, Clifford “Cliff” Corso serves as executive chairman of Insight Investment and oversees strategic direction at this firm that focuses on fixed-income asset management for institutional clients. Meeting the needs of pensions, insurance funds, and government clients, Clifford “Cliff” Corso is a voting member when it comes to domestic and international secured finance and commercial real estate transactions.Mr. Corso previously served as CEO and chief investment officer of Cutwater Asset Management from 1994 to 2015. Launching the firm through the creation of an MBIA Insurance Company asset management platform, he expanded it over the years to manage assets totaling approximately $40 billion. He ultimately guided the firm’s integration within Insight Investment as a foundation of the latter company’s entry into the US market.A graduate of Yale University, Mr. Corso earned his BA in economics and was active with the varsity lacrosse team throughout his undergraduate years. This built on a successful varsity career as a running back on the Byram Hill High School football team and an undefeated 1977 championship season. He also captained the school’s lacrosse team over a two-year period. Cliff Corso also holds an MBA degree with a finance concentration earned at Columbia University in New York.